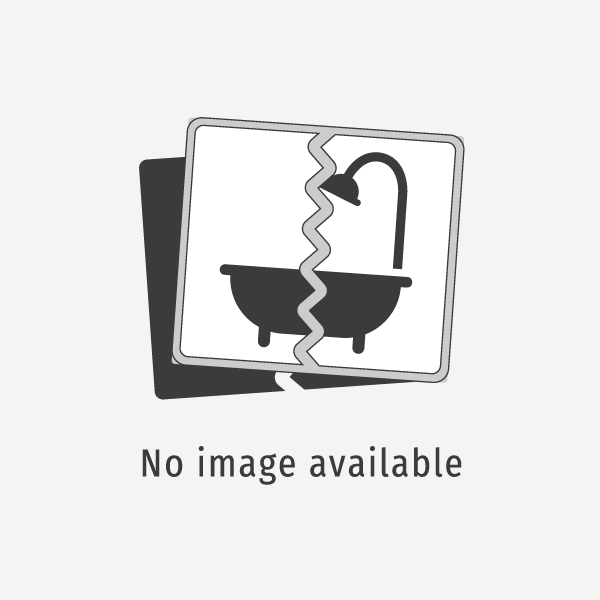 Click on more info to Add to order and more

required information Select...
You are here:

Installers that position themselves as experts in connected homes should be able to take advantage of a rapidly growing market that goes beyond conventional heating systems.

These days it seems you can do almost anything from a mobile phone or handheld device – catch up with your email, order a takeaway, do a spot of shopping, and even send and receive payments. The boundaries of technology are constantly being pushed as the mobile revolution shows no signs of slowing down, with forecasts that nearly five billion connected devices will soon be in use globally. 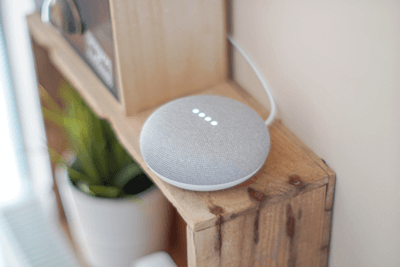 One of the most rapidly growing areas of mobile device usage is in ‘smart controls’ – the use of mobile phone or tablet apps to control equipment in the home, from anywhere in the world.

The possibilities of this are enormous. Homeowners and occupiers can now choose from an extensive range of ‘smart’ devices, all promising to take them on a journey towards complete home automation by using the power of the internet. These allow users to control anything from a lamp to a pet feeder at the push of a button or even a voice command. Depending on available budget almost every aspect of the home can be controlled; locks and home security systems, surveillance systems and even cooking and cleaning products can all be obtained.

These smart systems are not just about vanity or pure convenience; harnessed correctly, they have the potential to make a real and positive difference to the user’s bank balance. Take smart meters as an example. Available to replace both traditional gas and electricity meters, they perform the same basic task as a traditional meter in measuring the total energy consumed, but also do so much more than that.

Real-time information provides an instant picture on when energy has been used, and how much that has cost. This allows home owners to track periods of high usage and adjust their behaviours accordingly, representing a major step forward from traditional billing systems based on a reading that may be estimated and is likely to cover an extended period, providing little clue as to usage peaks. With the usage information typically highlighted on an in-home display unit, smart meters really help users understand usage patterns clearly.

Another area that remains the focus of significant attention and offers the opportunity to drive down energy bills is that of smart technology to control domestic heating systems. It’s easy to see why. Even with increased competition in the sector, domestic energy costs have risen sharply in recent years. In a typical UK household, heating and hot water makes up more than 80 per cent of total energy use, and the cost of energy has tripled in the last twenty years. This is a pattern that is set to continue.

While clever customers will continue to shop around to find the best deals, many of them will also be open to any other means of cutting their energy bills. Used optimally, smart heating systems can do just that and so represent a great opportunity for installers to win work by offering state-of-the-art, easy to-use solutions that have the potential to deliver rapid payback for the customer. For example, British Gas say that a Hive smart thermostat can help customers save £130 a year on energy bills.

Smart heating systems vary between brands and each provides options for customisation, depending on the budget of the customer concerned.

A smart heating system will typically consist of three primary elements: a smart thermostat, smart thermostatic radiator valves (STRVs) and supporting software in the form of a smartphone or desktop app, enabling remote control of the system. 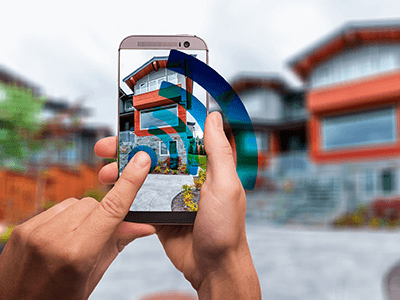 Traditional heating systems have, of course, had thermostats for many years but have generally been limited in terms of the functionality they offer, which is frequently restricted to turning on and off twice a day. However, smart thermostats offer far greater flexibility, truly working around the user’s lifestyle. One fairly straightforward example might be for the heating system to come on later at weekends than during the week when the user has to get up for work.

The main advantage of the smart thermostat is that it can be controlled remotely in real time through an app on a smartphone, desktop or tablet. So, for example, if the user has forgotten to turn their heating off when going on holiday, the situation can be remedied in seconds. The same applies if the user is out and about and decides they will arrive home later than anticipated – it’s a simple task to have the heating come on later so it isn’t using energy for long periods when nobody is at home.

A further benefit of smart thermostats is that, like smart meters, they can provide real-time data on energy consumption, supplying a ready reckoner on how much energy has been used compared with previous periods.

This feature enables homeowners to understand how their use of heating systems impacts their bills and take steps to adjust their behaviours accordingly. The difference when compared with a smart meter is that the information supplied by a smart thermostat relates solely to the energy used by a heating system and so cannot be distorted by other areas of usage.

Some smart thermostats have the facility to automatically alter the heating settings to take account of conditions such as humidity, with a real impact on energy bills. Certain products even go beyond that, actually gathering information from usage, understanding the preferences of that user and harnessing that data to adjust temperatures automatically – all to the point that, eventually, the user should never have to reset the temperature again.

The installer’s recommendation of a smart thermostat will need to depend on what the user is looking for. For users wanting to remain in control of their system, Drayton and Honeywell products are two good options. Systems that learn from user behaviour include the Tado and the Nest Learning Thermostat from Google – both are ideal for the user that wants the job done for them.

The cost of a thermostat typically ranges from £200 to £300, plus installation, and payback time will depend on a variety of factors. The makers of Tado claim it will help customers save 31 per cent on their heating costs, in the region of £180 annually. Nest gives a figure of 10 to 12 per cent, while Honeywell quotes a figure of up to 40 per cent reduction.

For users wanting to optimise their investment in a smart thermostat, STRVs represent the next step. These can be attached to radiators to allow individual control of each of them. The key benefit of this is that the temperature of individual rooms can be accurately assessed – a major step forward from traditional systems with a single thermostat, which could be located in another part of the house.

For example, a thermostat located in a hall – an area usually prone to draughts – may well provide a reading that bears little relation to the temperatures in other parts of the house. The thermostat will not necessarily ‘know’ that the target temperature may have been reached in other rooms and so will continue to use energy in heating them, often beyond the desired temperature.

On the other hand, the installation of STRVs creates a situation where only rooms likely to actually be in use can be heated, with a potentially major saving on energy bills for the user.

This scope for optimised control and permanently lower energy costs offers a great starting point for conversations with customers. It is believed that the majority of homes still do not have a full set of heating controls, so the possibility of a system that allows each room to be heated only when needed and not above the predetermined maximum will be extremely attractive to almost any customer.

However, in some ways heating is just the beginning when it comes to being a ‘smart’ installer and there is much broader potential for installers to go even beyond smart solutions and become experts in delivering ‘connected homes’, where smart heating controls interact directly with other systems in a home.

For example, a smart heating system could be connected to a carbon monoxide (CO) alarm. If the alarm picks up a CO emission, a signal is automatically sent to the heating control to shut down the system. This could even be extended to locking the doors so the house cannot be entered while there is a leak.

These are additional sales opportunities that installers can highlight when they are already in the home undertaking other work – it’s a win-win as it represents more work for the installer immediately and also a happier customer who has a safe, efficient, state-of-the-art system, which in all probability he or she will tell friends and family about, creating further opportunities for the installer.